This is a story of intrigue and revenge. Tracy Whitney is young, beautiful and intelligent – and about to marry into wealth and glamour. Until, suddenly, she is betrayed, framed by a ruthless Mafia gang, abandoned by the man she loves. Only her ingenuity saves her and helps her fight back. 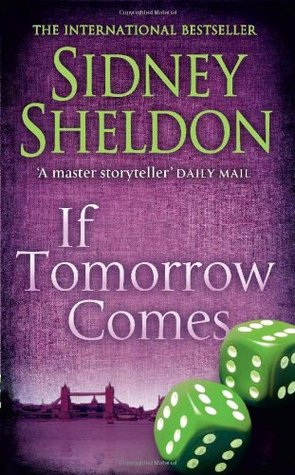 The year is already two months old! How times flies! Like any true bookworm I naturally had to start this year’s blogging with a book post. Not the first novel I read this year but certainly the first worth writing about…

Not Sheldon’s best but even then a good read.